← more from
New Amsterdam Records
Get fresh music recommendations delivered to your inbox every Friday.
We've updated our Terms of Use. You can review the changes here.

Song From the Uproar 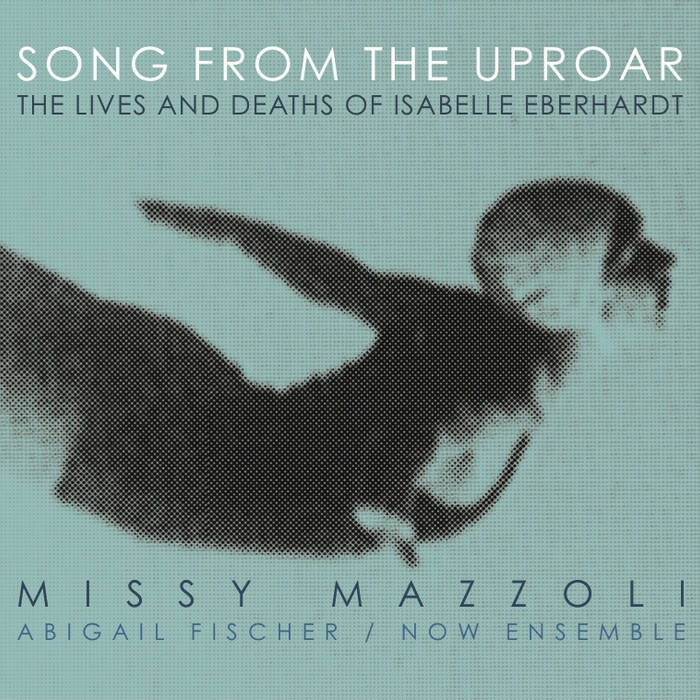 dunes (omeh) An incredibly gifted composer crafts an incredibly rich work. That's all I can really offer at this moment.

Steve Smith Two important reasons to buy this gorgeous opera: the emergence of an important new voice in composer Missy Mazzoli, whose work grew more ambitious and assured on every step of this journey, and the appearance of an important new vocalist in Abigail Fischer, a mezzo-soprano whose voice cuts straight to the heart. Favorite track: This World Within Me Is Too Small.

Song from the Uproar premiered to rave reviews at New York City venue The Kitchen on February 24th, 2012, and was produced by Beth Morrison Projects. The Wall Street Journal proclaimed it as “powerful and new” and the New York Timesstated that “in the electric surge of Ms. Mazzoli’s score [for Song from the Uproar] you felt the joy, risk and limitless potential of free spirits unbound.” In addition, icareifyoulisten.com called it a “a masterpiece of modern opera.”

The texts for Song from the Uproar were inspired by the journals of Isabelle Eberhardt (1877-1904) an explorer, nomad, journalist, novelist, passionalt romanitc, Sufi, and one of the most unique and unusual women of her era. At age twenty, after the death of her mother, brother and father, she left her life in Switzerland for a nomadic and unfettered existence in the deserts of North Africa. She traveled extensively throught the desert on horseback, often dressed as a man, relentlessly documenting her travels through detailed journals. At age twenty-seven Isabelle drouned in a flash flood in the desert.

Song from the Uproar immerses the audience in the surreal landscapes of Isabelle’s like; she describes the death of her family, the thrill of her arrival in Africa, her tentative joy at falling in love, the elation of selfdiscovery and the mystery of death.

Bandcamp Daily  your guide to the world of Bandcamp